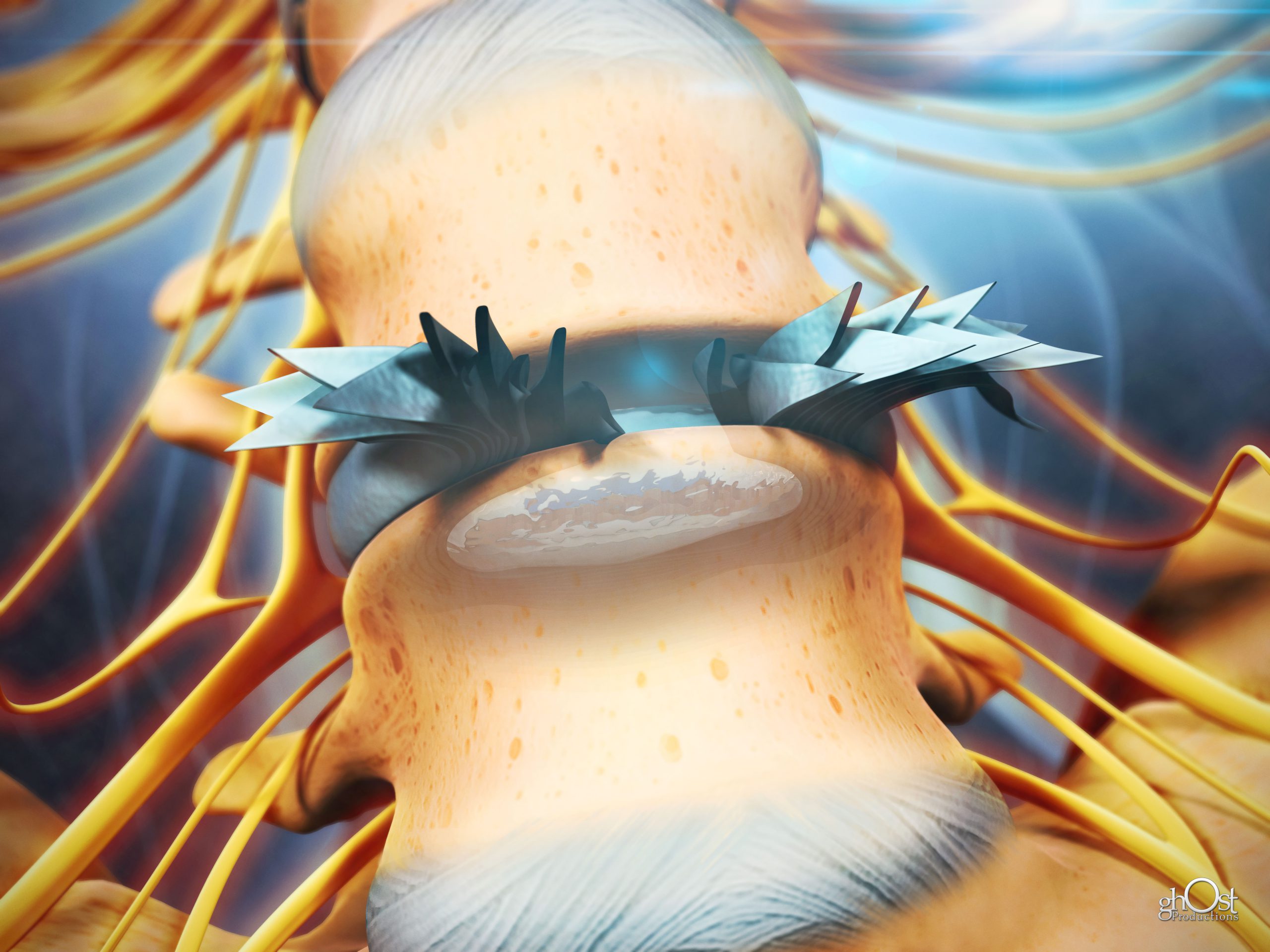 Many surgical products can be 3D rendered into print-quality images in just a few days and fully animated medical video can be played at trade show booths and distributed worldwide via the internet. Surgical devices, tools, anatomy, and physiology are explained faster and better than ever before using Ghost Productions medical animation and medical VR videos. 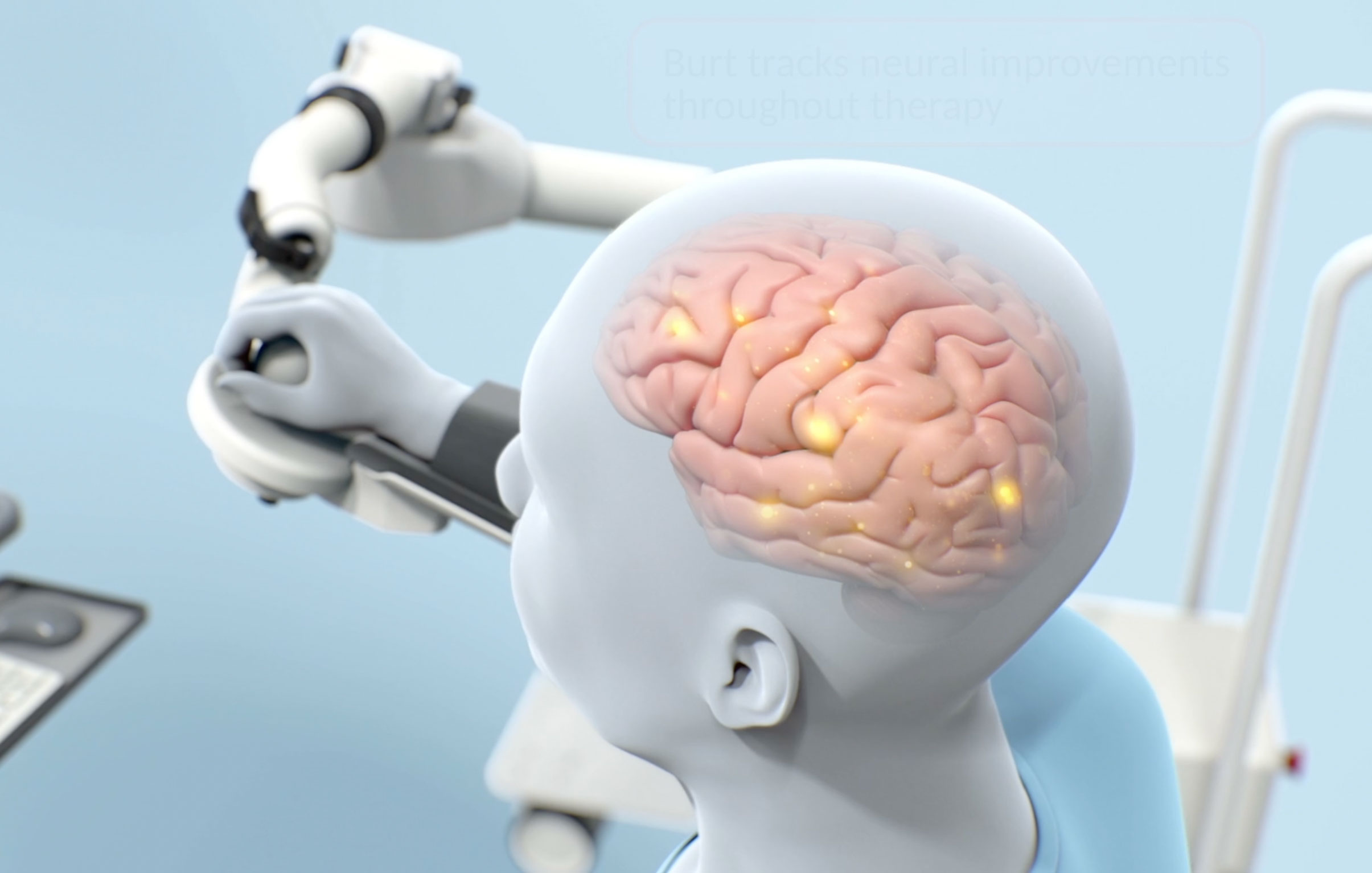 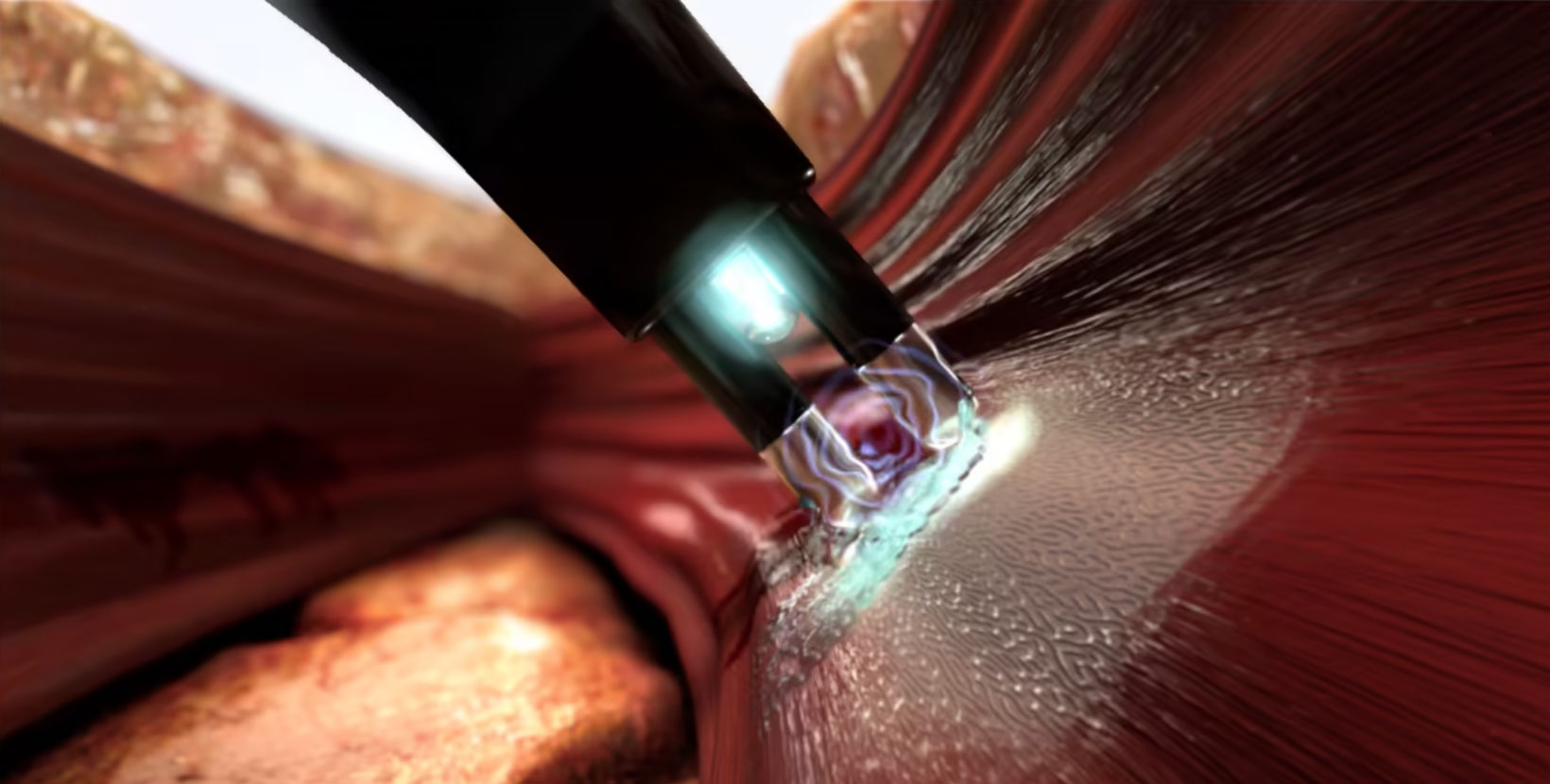 Project Mission: Build a dynamic and visually compelling medical device animation that incorporates 3d visualization of product placements blended with well rendered stills to explain the use and programming of the proGAV hydrocephalus pressure management system.

Solution: We were approached by the Aesculap neurology team to build an instructional video with medical device animation to support the proGAV training efforts. Together, we developed a plan to use well rendered 2d assets and make some simple animations using After Effects IK tools. The goal was to build a functional training tool that would also be visually stimulating to retain the audience.

Our solution worked out very well with a very beautiful finished hydrocephalus treatment training video. The challenges with learning a new process with the AE IK tools was worth the effort. We’ve since been able to use these skills with a few other projects. We also developed some new shading and lighting techniques to reduce overall render processing times.

A fringe benefit of working on this project was contributing to the efforts by Aesculap to treat hydrocephalus. We’re lucky to be able to be involved in visualization in medicine like this. A critical driving force for the continued development here at ghOst is the satisfaction we get by making this type of contribution. Special thanks to Amy Burkey and Angela Olivier in the concept development that made this animation even better.