Pharmacology animation Term for mechanism of action (MOA) animation created for the study and science of pharmaceutical drugs that includes the origin, properties, therapeutic value, and the effects on humans and other living organisms. Start a project with our MOA animation company today. 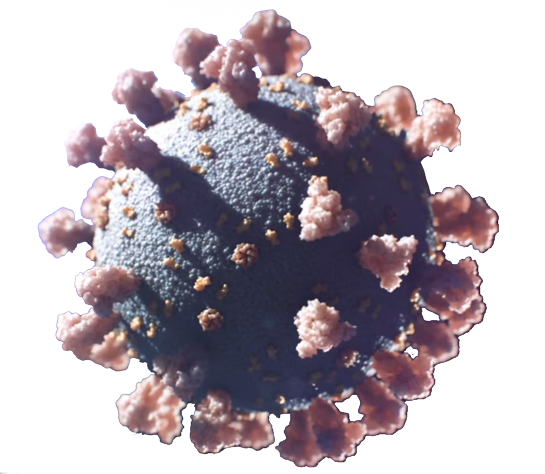 MOA animation is the most effective medium for visualizing molecular and cellular concepts in pharmacology and chemical medicine. The creativity of our talented staff, using the power of our 3D visualization software, can produce a pharmacology MOA video that visually shows processes that are difficult or impossible to see in real life, or that are potentially too complicated to easily explain. MOA multimedia animation is a perfect tool to use for an interactive pharmacology presentation that shows a complex pharmaceutical mechanism of action.

Attracting and holding attention are critical facets of communicating your message. In an environment of intense visual competition, such as at Internet content and trade shows, gaining attention and building comprehension are how we create the most value for our pharma clients. We work hard to go beyond simply showing only the functions in a pharmaceutical animation. Our MOA animation company crafts a compelling and engaging presentation that will attract your target audience and maintain their attention with a dynamic 3D animation. 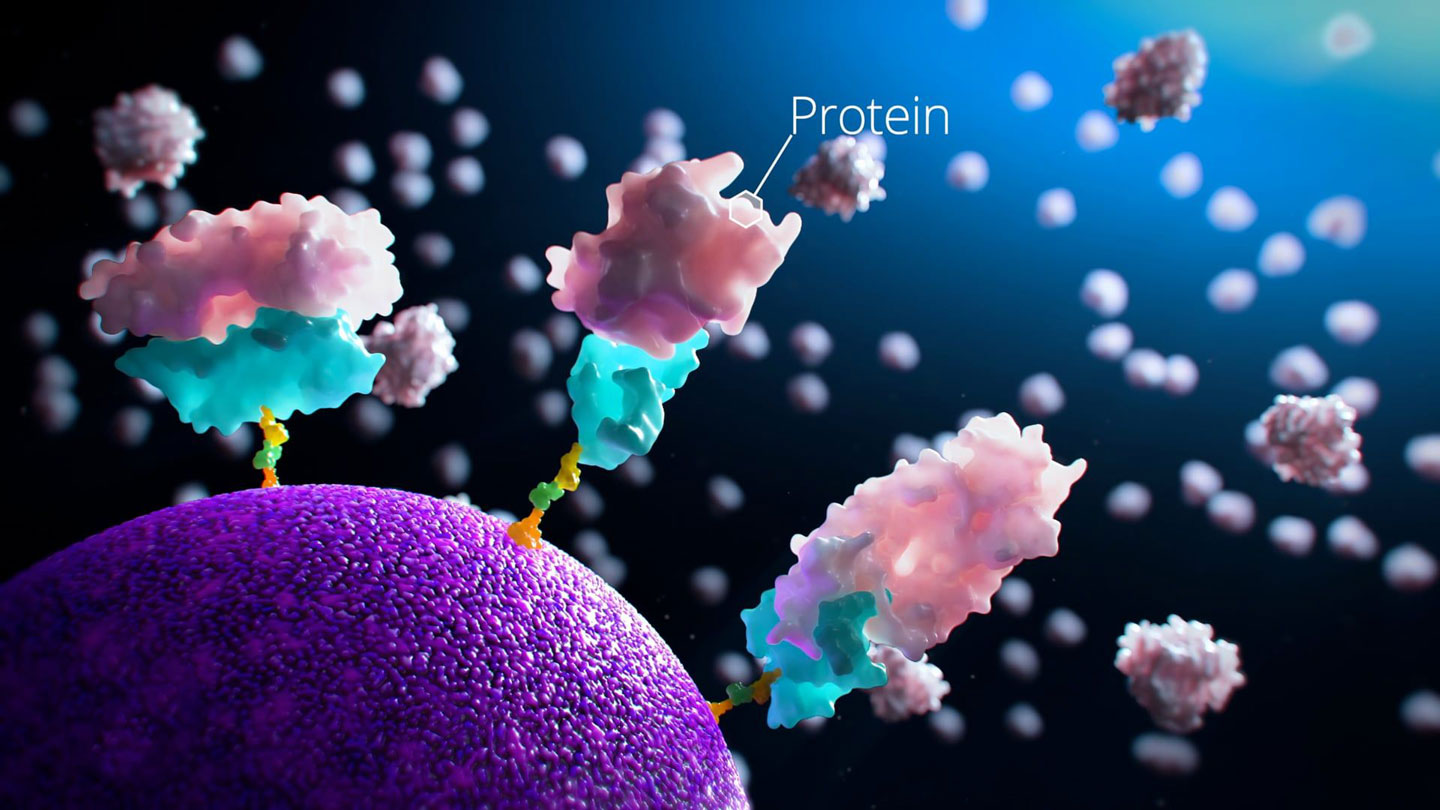 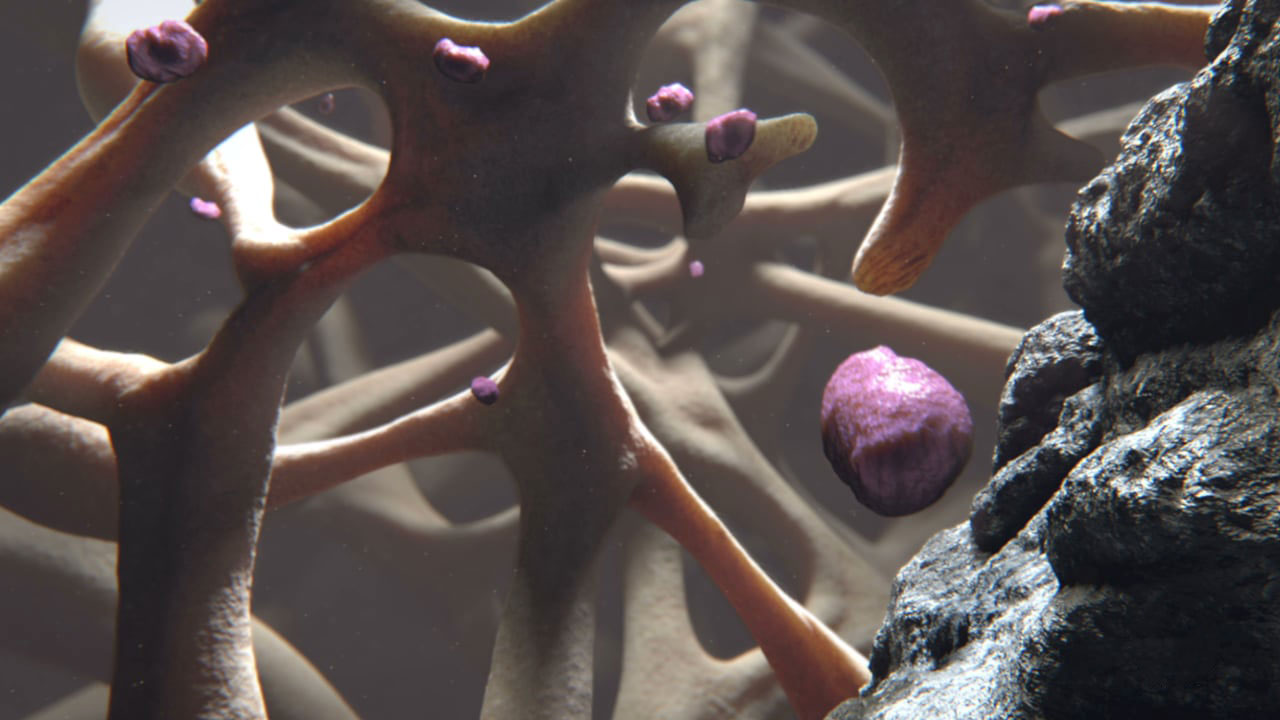 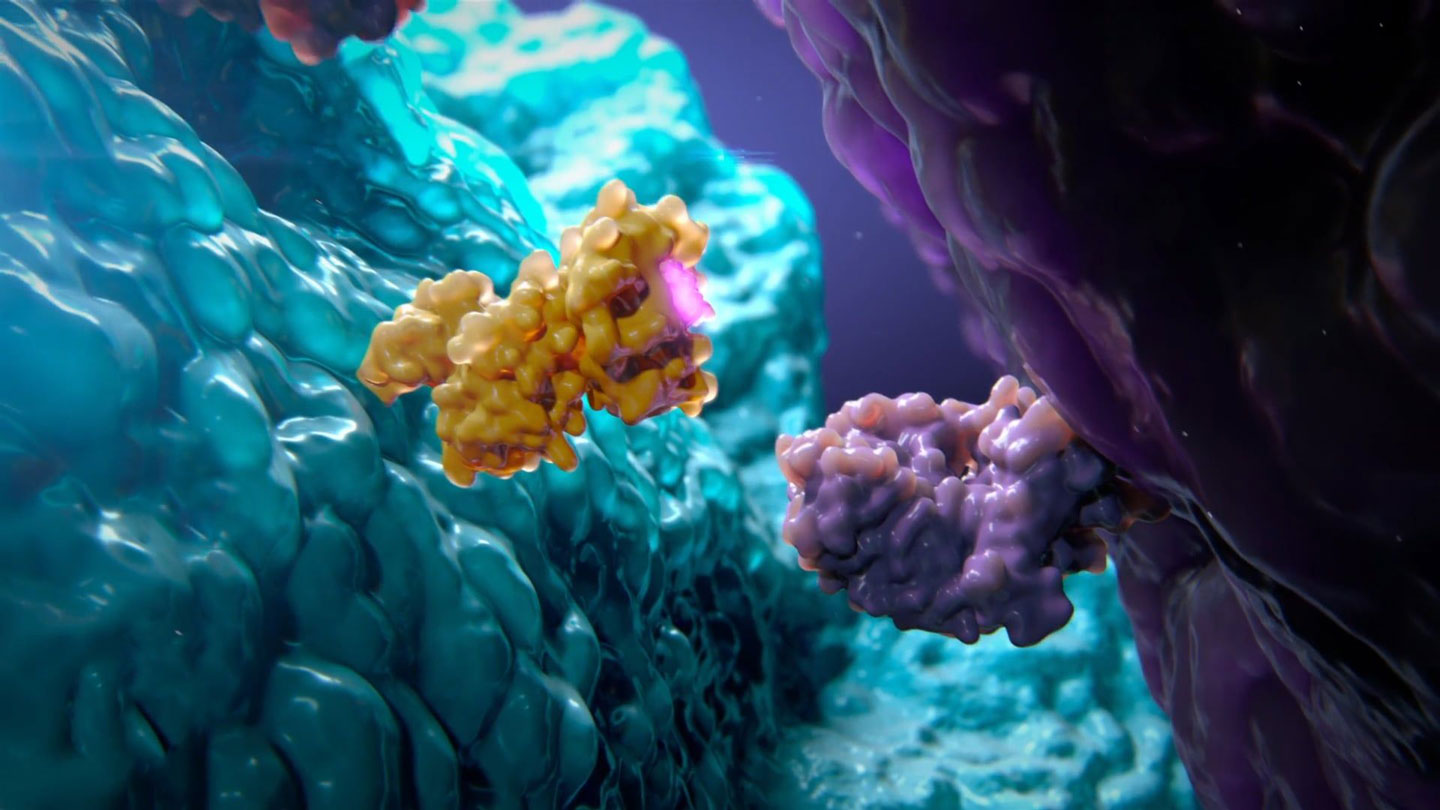 We bring our experience and expert knowledge to serve as a strategic resource partner for many clients. We have built some of the most beautiful and engaging molecular/cellular animations for clients working in diverse areas of medicine, dentistry and pharmacology, such as:

In order for pharmacology MOA animations to show an accurate mechanism of action, the MOA animation needs accurate models, which are detailed and realistic. The expert staff at Ghost Productions is highly skilled at creating 3D animation models and virtual reality MOA videos of pharmacological action on a molecular or cellular level. Our molecular animations allow your viewers to see exactly how your pharmaceutical affects the body on a microscopic level.

Our MOA animation team has extensive knowledge of human anatomy, biology and microbiology. We understand complex biochemical processes and pharmacological interactions. A pharmaceutical MOA animation can be site-specific at a certain scale or can show the mechanism of action at different scales. Interactive pharmacology video allows zooming in and out for different perspectives and viewpoints. Virtual reality and augmented reality capabilities further expand the interactivity of your pharma animation.

Choose Ghost Productions for your MOA Animation and Interactive Media

We will work with clients in any medical industry to create customized solutions that suit their exact requirements. Through our extensive experience since 1994, we’ve learned customization and client involvement help generate much better material than a one-size-fits-all approach. Even if you have zero experience with animation software, we’ll meet with you to gather input throughout the process. Since we want the result to be exactly what you envisioned from the start, we also make streamlined production-review tools available to you.

We can be a strategic resource partner for your organization too and would be delighted to work on your next 3D MOA pharmacology animation project. When you choose Ghost Productions, you’ll get free project estimates and proposals to ensure the work fits within your budget. Whether you’re using interactive pharmacology to teach medical students in-depth content or create medicine animations to convince potential investors to support your innovative development process, we can come up with a quality solution.

Project Mission: Edit an animation script for an FDA application. Create a visually comprehensive and descriptive animation to explain the MOA of the Varithena® PEM foam.

Solution: We worked hard to amend an existing script for the mechanism of action animation to reduce the overall run time of the animation, and then went through a challenging regulatory process to make sure the script and references were approved and ready for production.

Concurrently, we built a really beautiful, dynamic system to show the injection of the Varithena® PEM CO2 micro-bubbles in a vascular context. We included an extreme close-up to show the effective delivery of the polidocanol active drug to the epithelium, resulting in epithelial destruction.

One of the most challenging aspects of this project was to build a dynamic particle system that could show the injection of the PEM bubbles into the greater saphenous vein. Initial efforts failed after injection reached the first third of the vessel volume. The reason for this was the sheer number of particles needed to fill a volume. We solved this by displacing the core of the particle system with a passive collider that kept the overall numbers lower.

The next challenge was to get the bubbles to look like semi-translucent foam. The rendering process was long when applying geometry and a transparency MIS shader using Maya software. The solution was unexpectedly effective. We used a couple of different images and replaced the geometry particle output with sprite-based image planes! This worked out incredibly well and reduced render times by a gigantic margin. We were able to improve the overall contrast sensitivity of the micro-bubbles to make them look more realistic as well.

This project had a very fulfilling series of complex challenges that increased our skills and expanded our capability tool sets. The result was a visually compelling animation. Our production and creative teams are very proud of this project. This mechanism of action animation continues to be visually relevant. It expanded our large database of anatomic models and shaders. This animation is one of our best productions.

Thanks to Angela Mancini at DiD and thanks to Sam Gannaway for coming up with a brilliant, old-school, dynamic solution.